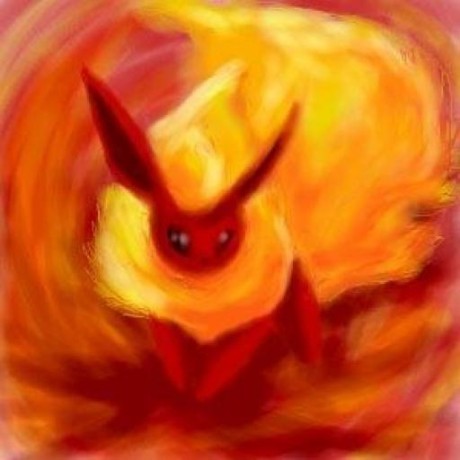 An open-source Android/Desktop port of Civ V, Made with LibGDX on Android Studio

How can I help?

You can join us in any of the open issue, or work on improving anything you want - once you're finished, issue a pull request and it'll go into the next version!

If not, you can help by spreading the word - vote for Unciv where you can, mention it on Reddit or Twitter etc, and help us with new ideas of how to get the word out!

Will you implement {feature}?

If it's in the original Civ V, then yes!

There's a lot left to implement, so it's hard to give an estimation of when exactly each feature will be added, but we're constantly improving!

If not, then the feature won't be added until we've finished all the features from the original Civ - as mentioned, this will take a while!

THE most common request, hands down. Everyone wants their favorite Civ in the game, I get that. But there are so many other things to work on - automations, AI, UI, graphics, bugs, and of course other features from the original game that are currently missing. Eventually we'll have them all, but the key word is "eventually".

In the meantime, you can mod it yourself!

Will you implement Civ VI?

Maybe, once we've finished with all of Civ V. But considering how long it took to get this far, Civ VII may be out by then.

Is there a desktop version?

If you have Java 8, and are familiar with the command line, there are (considerably smaller) JARs in Releases which you can run with java -jar Unciv.jar

Be aware that the game will generate files inside the folder where the Jar is located!

If you also have JDK 8 installed, you can compile Unciv on your own by cloning (or downloading and unzipping) the project, opening a terminal in the Unciv folder and run the following commands:

If the terminal returns Permission denied or Command not found on Mac/Linux, run chmod +x ./gradlew first. This is a one-time procedure.

Gradle may take up to several minutes to download files. Be patient. After building, the output .JAR file should be in /desktop/build/libs/Unciv.jar

For actual development, you'll probably need to download Android Studio and build it yourself - see Contributing :)

How can I learn to play? Where's the wiki?

All the information is included in the amazing Civ V wiki

Since this is a Civ V clone, you can search Google for how to play Civ V and there are loads of answers =)

Alternatively, you could join us on Discord and ask there =D

Aren't you basically making a Civ V clone? Is that even legal?

This is a subject that I've heard a lot of hearsay on but no solid sources of law.

From what I gather, it is illegal:

From what I understand, intellectual property rights apply to names, characters and settings. They do not apply to mechanics - as I'm sure you know, there are a billion Flappy Bird knockoffs

If anyone has any real legal sources, or can shed some light on the limits of what is and is not allowed, I'd be happy to hear!

Multiplayer takes advantage of Dropbox, which is non-free software, for syncing purposes.

Single player does not use this feature.