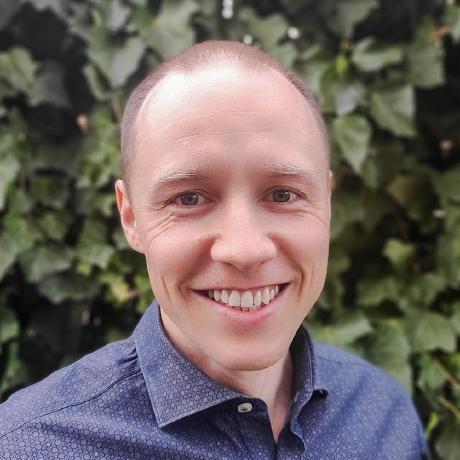 Creational patterns encapsulate knowledge about concrete classes the system use, hide how instances of these classes are created and separate the system from how the objects are composed and represented.