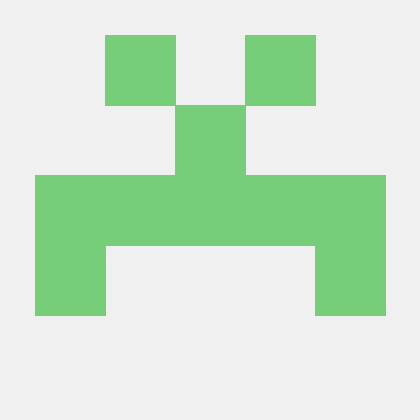 Traceur enables easier debugging of RxJava2 exceptions, by appending the source of any asynchronous calls to the original exception.

The same exception with Traceur enabled:

Notice that the call site of the asynchronous call is linked in the stack trace (SplashPresenter).

RxJava1 had a similar feature included by default, RxJavaHooks.enableAssemblyTracking(), but RxJava2 has no such feature unfortunately.

Thanks to David Karnok - this project is largely just an enhancement of his RxJava2Extensions project, making it slightly easier to consume as a developer