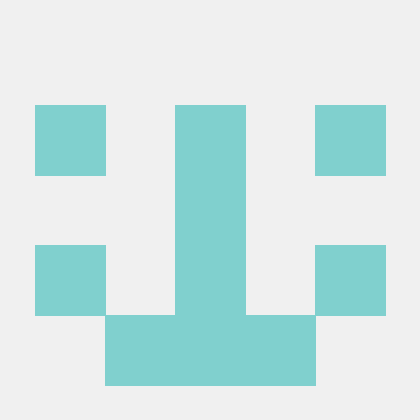 This repository is intended to provide in a single place (i.e. a single Android app) over than 100 examples of RxJava for Android which you can use as a reference when dealing with RxJava.

UPDATE: This project was entirely convert to Kotlin. 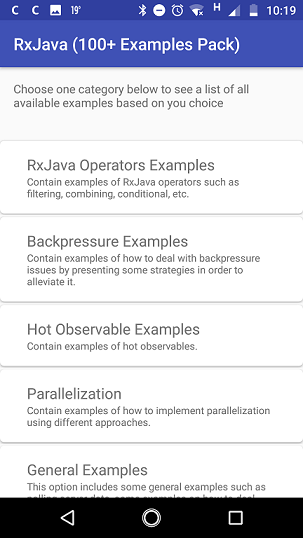 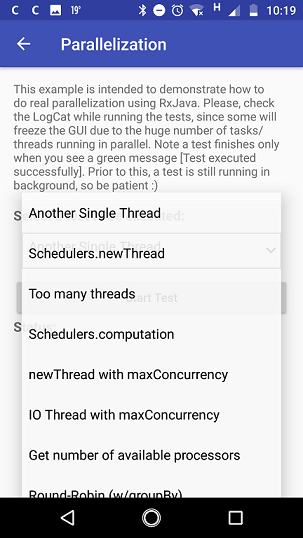 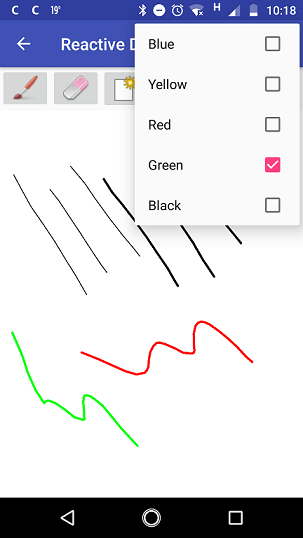 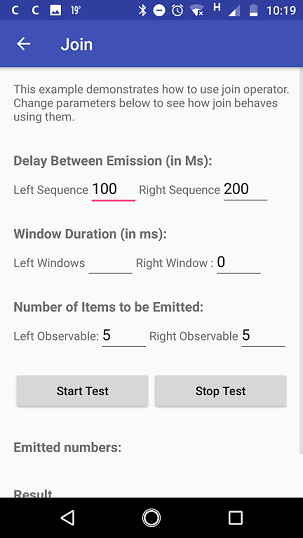 In order to make it easy to find the examples throughout the app, we divided them in different categories. They are:

Some examples were already covered into details in one of the articles of our RxJava series (you can find the links below), while some other were based on external articles, so you can go directly to those articles and see the the authors' explanations.

It's worth mentioning whenever an example was based on an external article, we added a reference to the sources, so all the credits go to the authors.

You can find details about this repository here.

Here is a list of all covered examples on the demo app and the articles on which they were based:

This project is licensed under the Apache-2.0 - see the LICENSE file for details